Bacardi Tours Starting at $27 Per Person

Bacardi is the largest privately held spirits company in the world, producing and marketing internationally recognized spirits and wines.

Founded 152 years ago in Santiago de Cuba on February 4, 1862, family-owned Bacardi employs nearly 6,000 people, manufactures its brands at 27 facilities and sells in more than 150 countries. 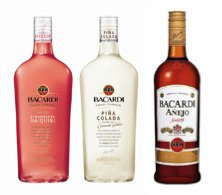 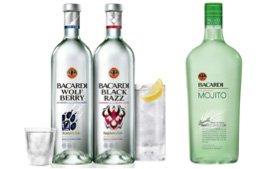 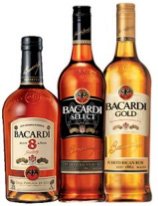 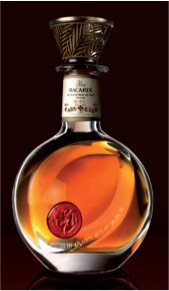 Includes: Transportation, A Welcome Cocktail, Commemorative Bacardi Cup, Rum Tasting class, learn how to prepare legendary cocktails, Brochure of recipes with different drinks, Tour the Distillery and access to the Cathedral of Rum with an assigned Rum Brand Master. 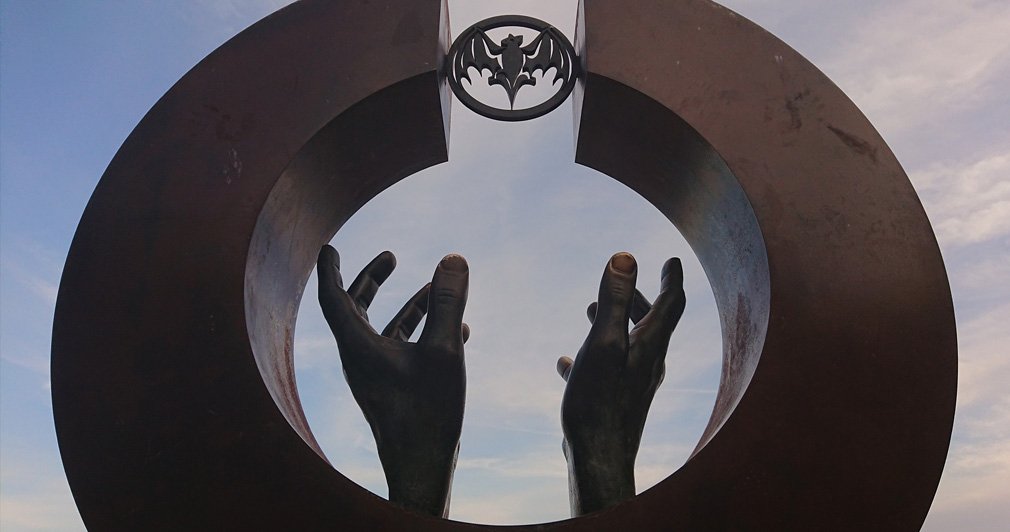 *Prices are subject to change without notice.  There is a 15% non-refundable service fee added to each reservation. Prices do not include 11.5% sales tax.

If you have any questions or would like special accommodations for your upcoming trip to “La Isla de Encanto” please do not hesitate to fill-out the contact form to the right, call, or email us.  My name is Diana Norniella-Burke and I love to help!