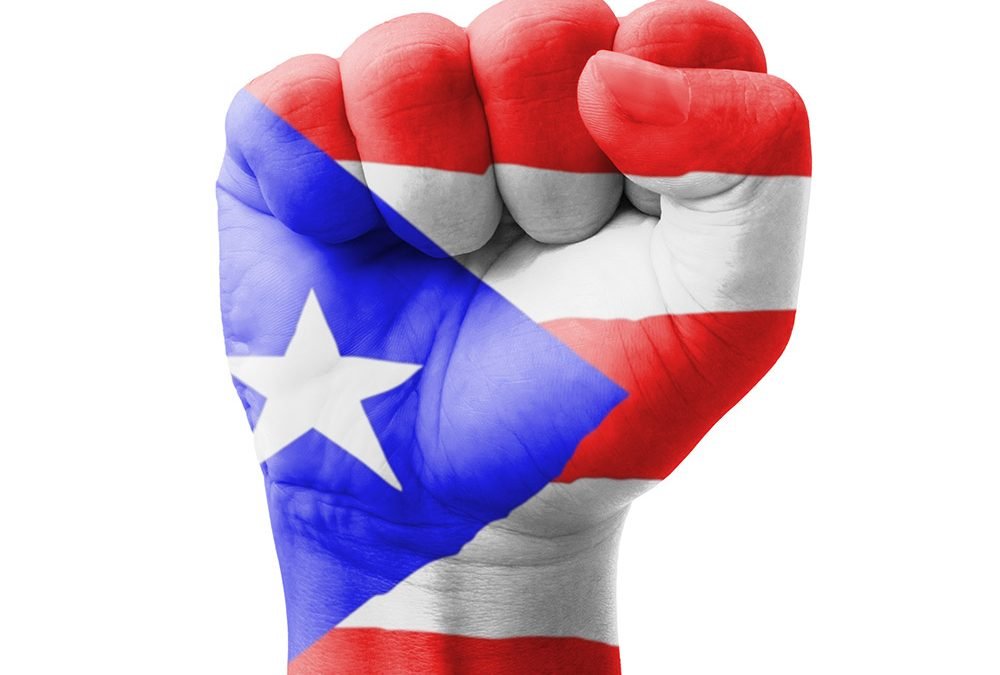 On December 31, 2015 the first case of Zika was reported on the island, and there were about 40,000 confirmed cases by the time the epidemic was declared over in June of 2017. In September 2017, just three months later, Hurricane Maria hit Puerto Rico causing devastating amounts of damage. Some parts of the island were left without electricity for over a year, businesses were ravaged by the storm, and building back began to feel impossible. Then, in 2020, the Covid-19 Pandemic swept across the world, and Puerto Rico was hit hard. The island lacked the infrastructure necessary to support its residents during lockdowns, had a difficult time distributing vaccines at first, and felt the hit the tourism sector took during the pandemic. To Puerto Ricans, it probably feels like an impossible struggle to come back from, but as they always have, Puerto Ricans continue to fight through challenges and make it to the other side – the side of recovery.

Now, just over 2 years after the first Covid cases on the island, residents are feeling optimistic about some of the challenges that they still face. Tens of thousands of people were out of work when tourism shut down pretty much completely in 2020, leading to a massive influx of households that needed government assistance. The office in Puerto Rico that processed those claims and gave out financial assistance had the same number of workers trying to process a huge increase in claims, and many people struggled to get the financial support they needed. The number of assistance claims have been steadily decreasing as the business sector continues to recover.

As of early 2022, the White House reported that 78% of Puerto Rican residents are fully vaccinated from Covid-19, with 90% of the population having been administered at least one dose. The healthcare infrastructure in P.R. buckled under the demands of Covid-19, but having an implemented strict COVID-19 regulations early on may have saved the island from an all-out health crisis.

Nearly 7 years ago, Puerto Rico officially entered bankruptcy. The island was unable to pay back more than $70B in borrowed funds, which led to harsh economic pressure on a community that was already stretched thin. Getting out of bankruptcy required Puerto Rico to go through the largest public debt restructuring in United States history. Though complex, the restructuring deal will alleviate some stress on public systems. For instance, the government can now replace $1.3B that was taken from the public pension system and will be opening a public pension reserve trust that will see an inflow of roughly $10B.

Now that Covid-19 restrictions have been lifted in Puerto Rico, residents expect to see a continued uptick in tourism, as well as an increase in job availability. In a study conducted by the Puerto Rico Economic Development Bank’s Center for Economic Studies, it was predicted that 2022 will see more than 40,000 new jobs come to the island, which is a beacon of hope for many residents.

Puerto Rico’s Relationship with the US

Though Puerto Rico is a U.S. territory, it hasn’t always been treated the same way as other states in the U.S., bringing about a harsh dichotomy between how Puerto Ricans are treated in comparison with other U.S. citizens. The White House announced a series of recovery aid policies for 2022, which will help Puerto Rico catch up to the rest of the country in terms of recovery. There will be billions of dollars in disaster relief funds distributed to the island, the child tax credit policy will no longer be different from what it is in the rest of the U.S., and there will be a Puerto Rico task force put in place at the White House. It’s clear that the Biden Administration is putting its eyes on Puerto Rico to continue to encourage a swift recovery.

Puerto Rico is recovering from the recent hardships and the tourism sector is on track to surpass pre-Covid-19 numbers. The island community still has some ways to go and there is are still some unknowns. The one thing that is certain, is that Puerto Ricans always persevere. As the island continues to recover, the real estate market has become hot with many mainland Americans moving to PR to take advantage of the low tax rates and tropical weather. If you are interested in learning more, visit our Puerto Rico short-term rentals and the our Puerto Rico luxury properties for sale.