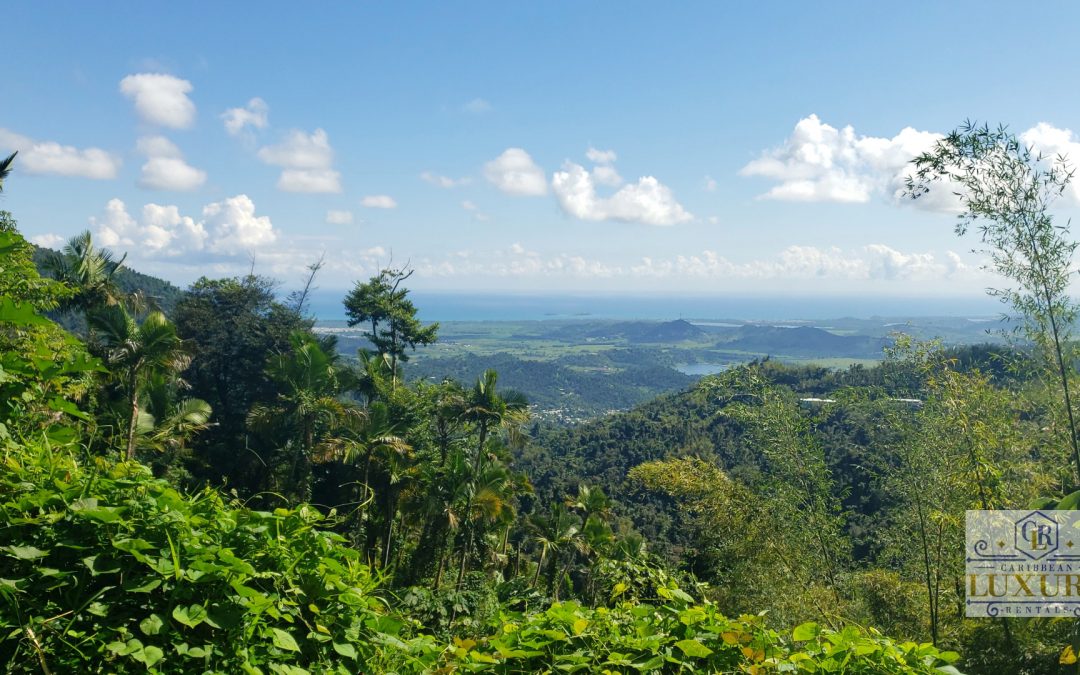 We have traveled to Puerto Rico several times in the past six months to gather the information to create these guides. We visited the island August 2019, December 2019, and January-February 2020.

Puerto Rico is a United States territory as a result traveling to Puerto Rico for Americans is very easy compared to other Caribbean destinations. Most visitors arrive either by air or by sea. Cruise ships arrive at the Port of San Juan, if flying the three major airports are San Juan (SJU), Aguadilla (BQN), and Ponce (PSE). Once on the island there are several smaller local airports with commercial service in Ceiba, Culebra, and Vieques.

The United States Dollar is the primary currency utilized throughout the island. Many U.S. mainland banks have branches or partners on the island. You are most likely to find your financial institution’s branch around San Juan. Most merchants accept major credit cards with the exception being street vendors.

American citizens and legal residence do not require additional visas or permits to visit the island. If visiting from another country, the same visa rules apply for visiting Puerto Rico as anywhere else in the United States.

Puerto Rico has similar weather year-round. The temperature is usually between 70 and 80 degrees Fahrenheit with regular showers. Rainstorms usually pass quickly so we encourage visitors to carry an umbrella or rain poncho. Do not be discouraged if it starts raining, it most likely will not last long.

For the majority of activities in Puerto Rico visitors can wear comfortable clothes and shoes to walk including bathing suits and sandals. If wearing a bathing suit we recommend bringing something light to wear on top if entering a more formal setting such as a restaurant or if it gets cool as the sun sets.

If you are planning to spend more time around San Juan, especially visiting restaurants and enjoying the nightlife, we recommend bringing at least one nicer outfit as some higher-end places enforce a dress code.

The sun is hotter in the Caribbean than in the continental United States. We recommend bringing sunscreen, sunglasses, a hat, protective clothing, and bug spray especially if planning to spend the majority of the time outdoors.

Electrical outlets are the same as the United States.

Water is generally safe to drink although most people drink bottled water. We recommend reaching out to your host/hotel and ask them about the condition of the water before drinking it.

Spanish is the primary language on the island however almost everyone on the island has at least a basic understanding of English. Here are some Spanish phrases to help enhance your experiences:

• How much does it cost?–¿Cuanto Cuesta? 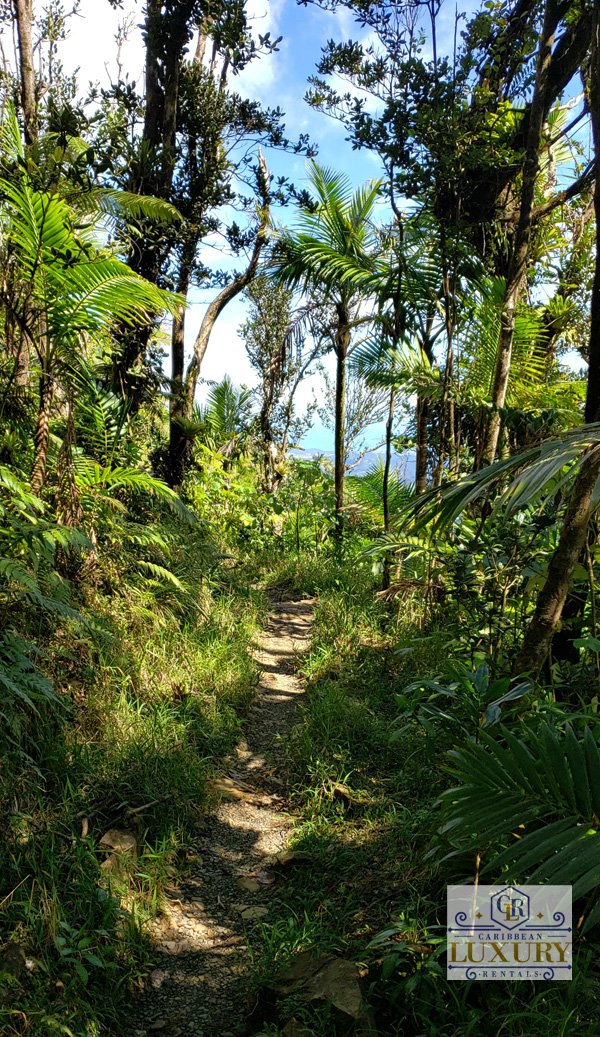 We hope you find the information useful and enjoy it as much as we enjoyed visiting Puerto Rico! Stay tuned for our next article!